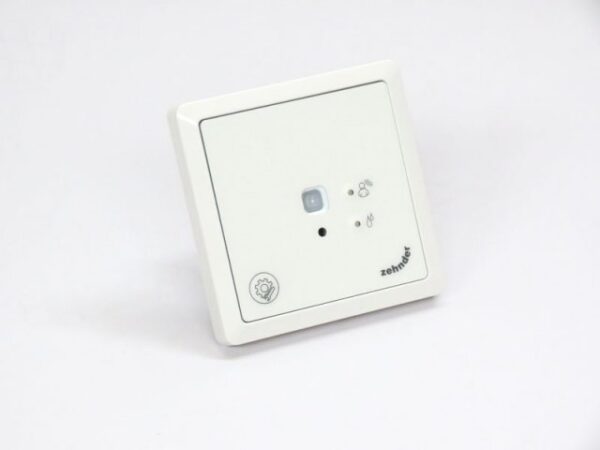 Systec Designs has developed this sensor for Zehnder (formerly Stork Air) to be used in a bathroom. When a shower is being taken, the sensor immediately detects the increase of humidity in the air and wirelessly switches the shower ventilator to a higher gear. Also after the shower, the ventilator remains in a high gear until the humidity level has returned to normal. This sensor makes rubbing down after a shower more pleasant and counteracts bathroom mildew and musty smells. In addition, the built-in (switchable) motion sensor enhances the ‘alertness’ of the ventilator’s reaction time. 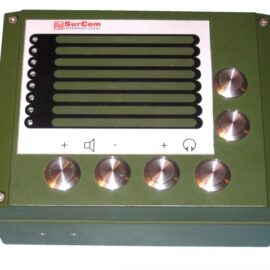 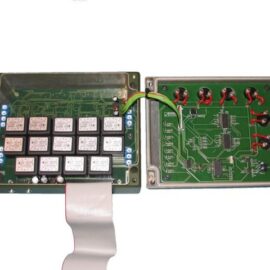 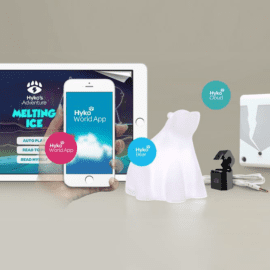 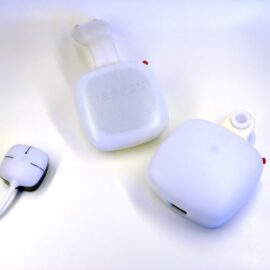 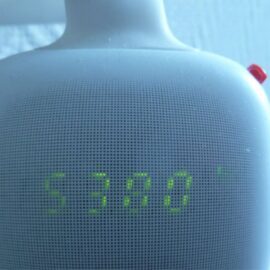 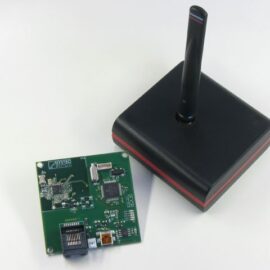 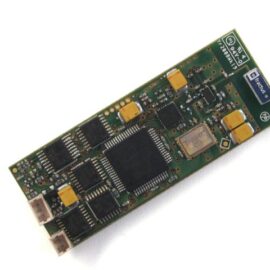 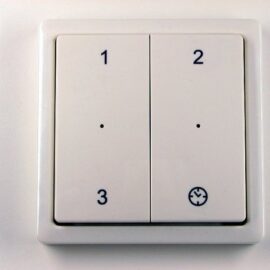 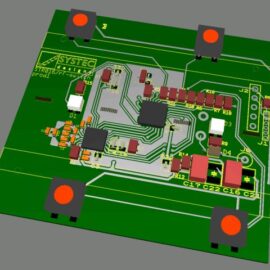