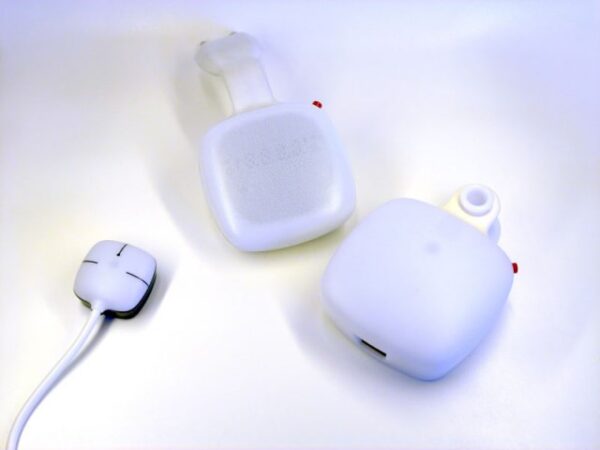 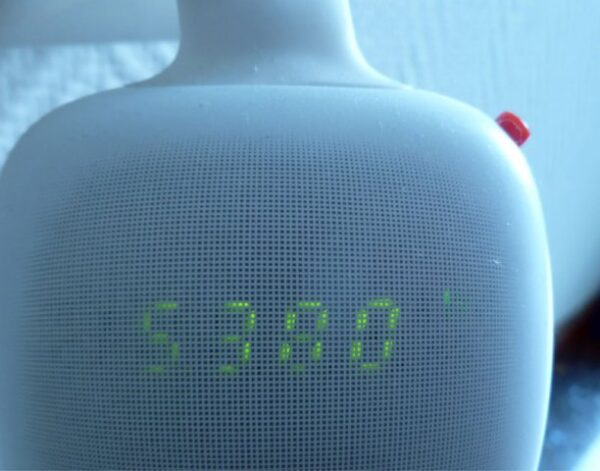 The data are wirelessly transported and visualized on an ‘intelligent design display’ that can be plugged directly into a mains outlet. The display shows the power consumption as a numerical value in Watts, while its intensity is modulated with a ‘heartbeat’, giving an intuitive indication of energy consumption. The Wattcher itself uses less than 1 Watt of power. 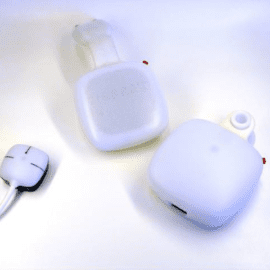 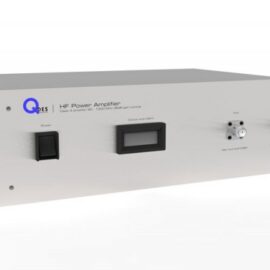 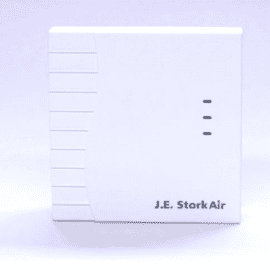 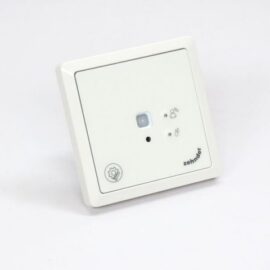 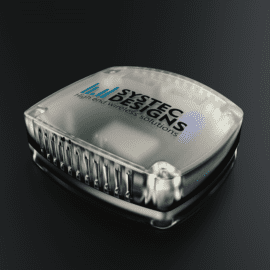 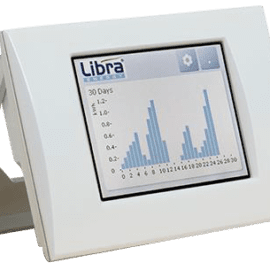